Well, it is that time of year when ISS becomes a bit of a flirt and shows us a little bit of what its policy updates for the next proxy season might look like (but not all of them).  ISS just posted some of the draft policies its thinking of issuing as final policies to apply to the 2011 proxy season. ISS is asking for comments on these specific draft policies (which I expect won’t be the only policy updates that get issued in November) before November 11, 2010.

The draft 2011 policies out for public comment and ISS’  request for comments can be found HERE.

So what are the US draft Compensation Policies that ISS has out for comment? 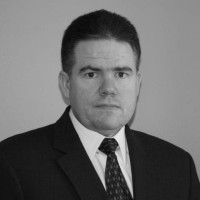